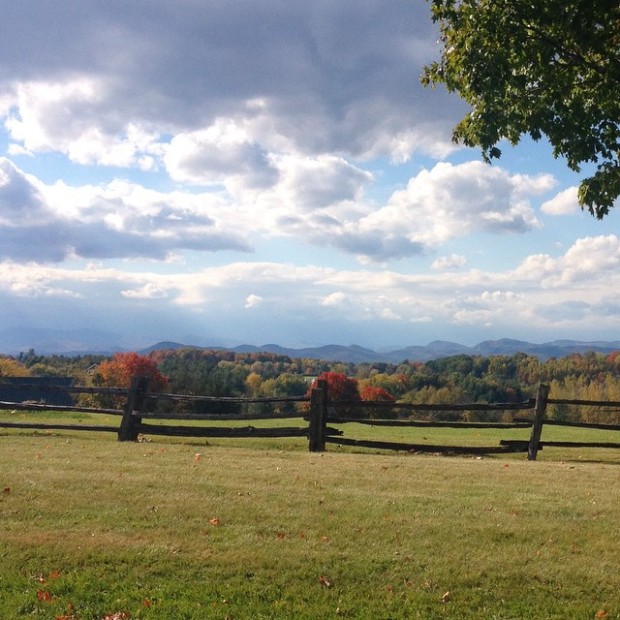 Vermont is known for its craft breweries, in addition to our foliage, cheese, ice cream, skiing, and maple syrup. Tonight at Phoenix Books in Burlington, VT, come join the authors, Adam Krakowski & Kurt Staudter, of Vermont Beer: A History of a Brewing Revolution for a discussion of the book and a book signing. (Then go find a good pint around the corner!) It’s sure to be a good event. Adam is a good friend and a fellow UVM HP alum, and is absolutely passionate about his studies and his beer. Knowing the hard work he put into this book, I’m excited to see it presented. Way to go, Adam and Kurt!

Some information about the authors & the book:

Adam Krakowski is a decorative and fine arts conservator based in Quechee, Vermont. He holds a BA in art history with a minor in museum studies and a MS in historic preservation from the University of Vermont. He has worked at museums, historical societies, art galleries and restoration firms all over New York and New England. He was the recipient of the 2010 Weston Cate Jr. Research Fellowship from the Vermont Historical Society for his project A Bitter Past: Hop Farming in Nineteenth-Century Vermont.

Kurt Staudter is the executive director of the Vermont Brewers Association, which represents all the breweries in the state. He is also the Vermont columnist for the Yankee Brew News and has written about beer and politics in the Vermont Standard and Vermont Magazine. He learned about beer at a very early age (perhaps a little too early by today’s standards) from his first-generation German American father, who made sure that his love for good food, great beer and family were passed on to the next generation. Along with his wife, Patti, he runs the trade association for the Vermont brewers from Springfield, Vermont.

ABOUT THE BOOK: Vermonters love all things local, so it is no surprise that the Green Mountain State has had a thriving craft beer scene for more than twenty years. Early Vermont brewers, though, faced many obstacles in bringing their beer to the thirsty masses, including a state-imposed prohibition beginning in 1852. Conditions remained unfavorable until Greg Noonan championed brewing legislation that opened the door for breweries and brewpubs in the 1980s. About the same time, beloved Catamount also began brewing, and Vermont’s craft beer scene exploded. Years ahead of the rest of the country, local favorites like Hill Farmstead, Long Trail and Rock Art Brewing have provided world-class beers to grateful patrons. From small upstarts to well-recognized national brands like Magic Hat and Harpoon, Vermont boasts more breweries per capita than any other state in the country. With brewer interviews and historic recipes included here, discover the sudsy story of beer in Vermont.

Hope to see you there! 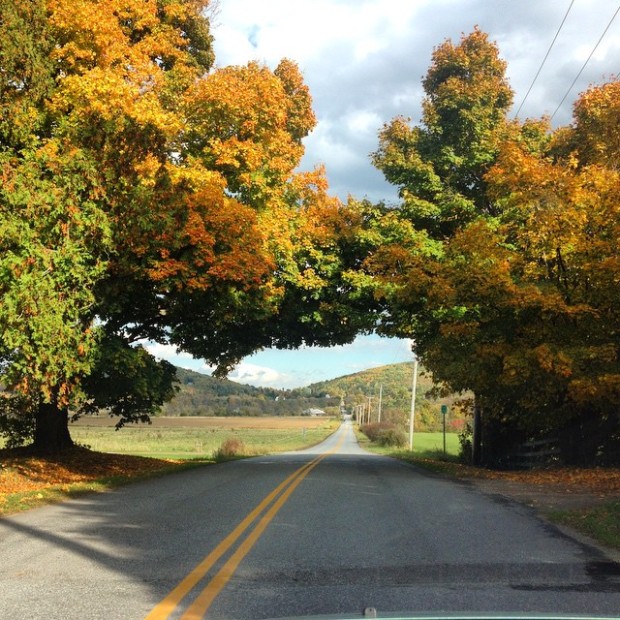