Taking a nod from the conference conversation starters, I’d like to ask you these, in hopes of getting us to talk about where we live, why we ;ive where we do, and how we make someplace our home, along with decisions along the way. As Thanksgiving approaches, it’s a good time to reflect on home, family, friends and the good things in life. Places and homes matter, and it’s important to understand our own preferences and it is interesting to hear those of others. Please comment below, or send an email to preservationinpink@gmail.com if you would like to share or have additional thoughts on the matter.

13 thoughts on “Twenty Questions (Give or Take) About Home” 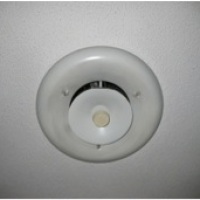 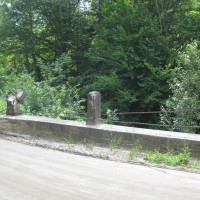