Back in October, the Vergennes Railroad Depot was moved via hydraulic jacks to rest in its new home, adjacent to the Ferrisburgh Park & Ride (which is just over the Vergennes/Ferrisburgh town line on Vermont Route 22A). 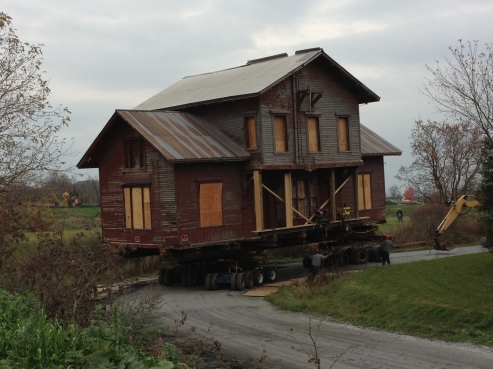 Since then the depot has been set on a foundation and rehabilitation work is well underway. Here are a few images for an update. One thing to know about the depot is that it is now on the opposite side of the tracks, however, the building remains oriented correctly, with the bay windows and semaphore facing the tracks. 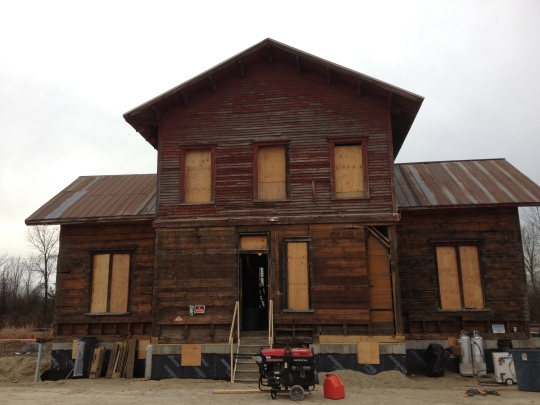 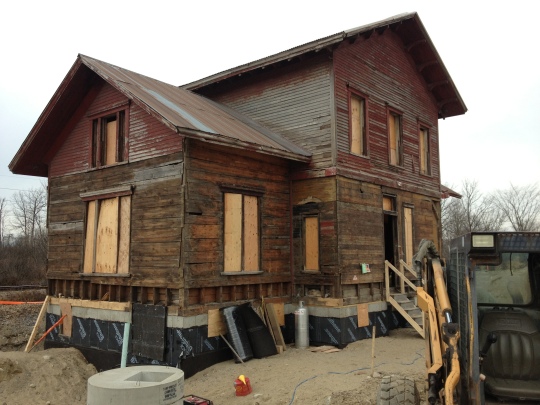 Early December 2012. The windows are being restored, and thus are not in place. And check out that new concrete foundation. 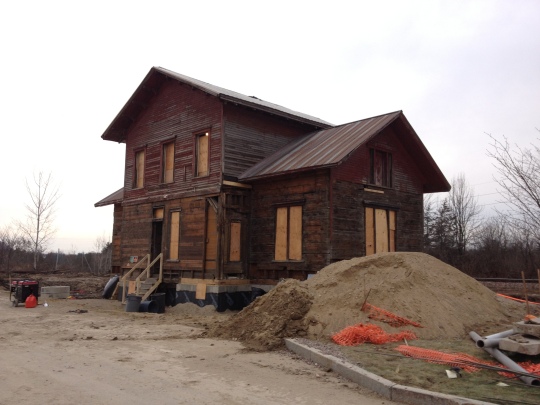 And for some updates later in December: 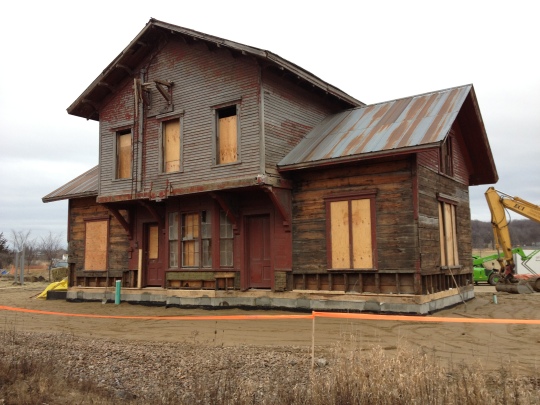 Mid December 2012. Track side. Note the bay window and semaphore. 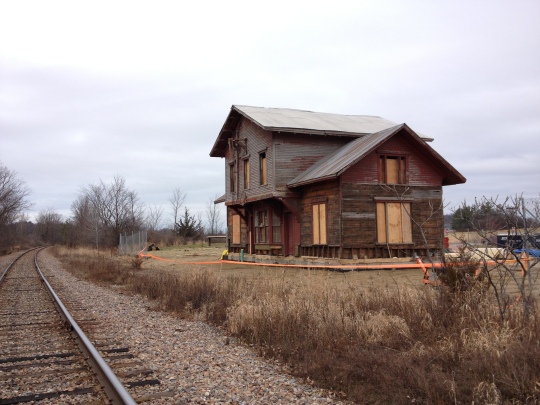 Mid December 2012. What a sight! The relocation brings much more visibility to the building. Rehabilitation is in progress and the community is excited.

More updates to come. Any good rehabilitation stories to share from your corner of the world? 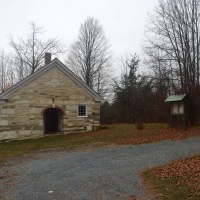 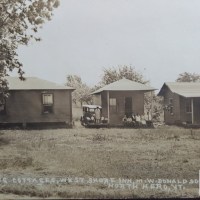 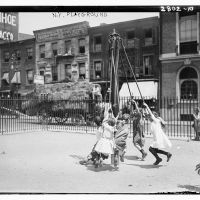 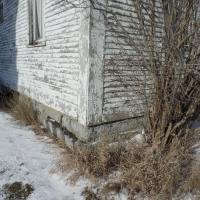