While ensuring protection of the historic site and complying with the Programmatic Agreement and Section 106 and Section 4f, I also get to see history as it happens. Behold the first girder of the new Lake Champlain Bridge:

The view of the Lake Champlain Bridge from Chimney Point on January 27, 2011. Photograph by Kaitlin O’Shea.

While the new bridge is not the historically significant 1929 Lake Champlain Bridge, and its loss remains a tragedy, I can’t help but be excited by the construction of the new bridge. I think of the anticipation of the 1929 bridge and the photographs that show spectators and the parade on opening day. There are many parallels between 1929 and 2011, and, as cliche as this sounds, this feels like a once-in-a-lifetime event. This isn’t any ordinary bridge; the Champlain Bridge is incredibly important to the region and it is constantly in the news. It’s one of those events about which I’ll tell my grandchildren. I’m witnessing history and loving it. 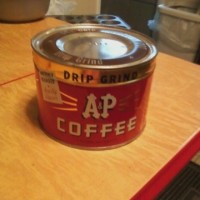 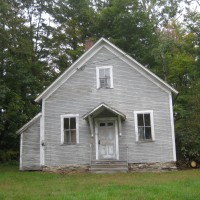