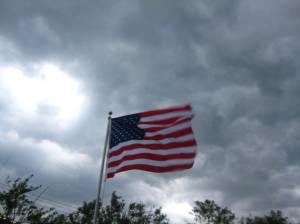 Happy 4th of July! Whether you’re at a barbecue, watching fireworks, spending the day at the beach, enjoying a parade, or enjoying a nice day, remember that July 4th celebrates July 4, 1776 for the signing of the Declaration of Independence – when the colonies adopted independence (declared July 2) and freedom from Great Britain.

The beginning of the Declaration of Independence:

When in the Course of human events it becomes necessary for one people to dissolve the political bands which have connected them with another and to assume among the powers of the earth, the separate and equal station to which the Laws of Nature and of Nature’s God entitle them, a decent respect to the opinions of mankind requires that they should declare the causes which impel them to the separation.

We hold these truths to be self-evident, that all men are created equal, that they are endowed by their Creator with certain unalienable Rights, that among these are Life, Liberty and the pursuit of Happiness.

Read the rest here and read about the 56 signers. You can view the Declaration of Independence in person at the National Archives in Washington D.C.  (It’s free to visit!) Did you know that the printing you see most often is a copy of the engraving made by William J. Stone in 1823? According the National Archives, the original document is in poor condition due to previous conservation (or lack thereof) techniques. 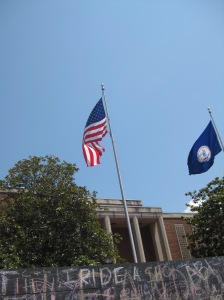 Whatever you are doing for the long weekend, be sure to be grateful for your freedom and the opportunities afforded to us in the United States of America. Wear your red, white, and blue and be proud!  Consider all of the characteristics that define America – from our melting pot culture, our architecture, our traditions, our cities, our celebrations, our people, our government, our freedom. Enjoy the fourth! 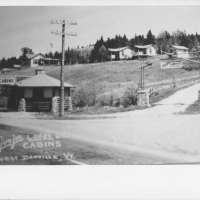